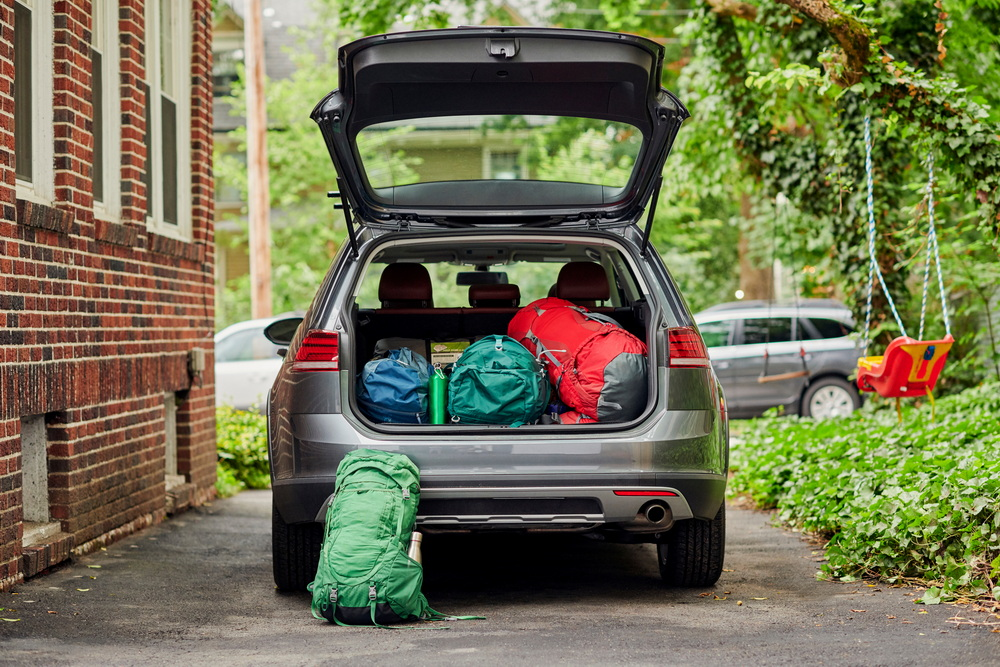 When you load up the car for a long trip out into the wilderness or into the trails of the forests or mountains, there is a great deal that you might need to bring with you. It all depends on how long you’re going for, of course but generally speaking, you’ll likely find yourself tying down the cam straps on a vehicle laden with a load of stuff in the trunk and a few things on the roof.

If this sounds like the type of camping trip you have planned, then it’s time to start thinking about security for all this gear. Tie-down strap manufacturer Rollercam say that you make security a priority if you’re going to be the heading anywhere there could be other people around. It can potentially be extremely easy to rob campers in a laden vehicle – there is often so much stuff that campers might not notice something has gone missing.

When we talk about keeping camping gear safe though, we are generally speaking about campsite security. The reason for this is that, when you are out on the trail, the chances of running into a criminal looking to steal your stuff are pretty slim. This is not only because you won’t meet many people at all, but also because it doesn’t make a great deal of sense to go roving the near-empty wilderness in the hopes of finding campers and a load of loot just lying around. For another thing, the criminals need all their energy for the stealing!

So, it is when you are camping at a campsite that you are in most danger. Campsites are where criminals can find many campers and a load of parked vehicles and gear. These are the places they target, and so you should give a high priority to security if this is where you plan to go.

Here follows then some useful elementary tips for keeping all your valuable camping gear (and your car!) safe:

Leave Your Gear and Valuables in the Car

One of the things that makes campsites such great targets for thieves is that campers usually leave their valuables and unnecessary gear at this “base”, before heading off to hike for many hours. This leaves a big window for theft. Your car itself is the best protection for your valuables at this time, so be sure to leave them in – and not on – the car.

Cramming everything into your vehicle when you are setting off can be a tough job and, once you’ve taken it out and have arrived at the campsite, it’s a task that many want to put off until they actually have to leave again. However, you should keep all your gear in one spot and not spread it around the campsite. That spot should also – ideally – be close to where you are sleeping at night.

Get to Know the Neighbors

Sometimes, the thieves take the sneaky form of campers themselves. One of the best ways to get close to their victims is to simply set up camp at the same campsite. If you find yourself pitching your tent or parking your caravan close to others, try to have a little chat with them. You can ask them about their hiking and camping plans and see if they align with yours. Any “campers” who don’t seem to know anything about the trail or the local activities should be treated with suspicion. Trust your gut.

Ultimately, camping gear can be very expensive, and just because you’ve left the bustle of the city behind doesn’t mean that you have necessarily left crime behind.